We thought it was a very cool concept when we saw Ranya Mordanova cuting a striking figure in all black looks for this series shot by Nikolay Biryukov. The story is inspired by Chuck Palahniuk’s book, “Haunted”, which depicts a character named “Lady Baglady” who pretends to be homeless to escape the boredom of her wealthy life. With that influence in mind, Ranya is shown wearing the sleek styles of Alberta Ferretti, Chanel, Emilio Pucci and Dolce & Gabbana amongst others styled by Stella Gosteva in a setting of cardboard and stringed lights. Makeup was done by Marina Keri and hair by Ernesto Montenovo. Bravo! 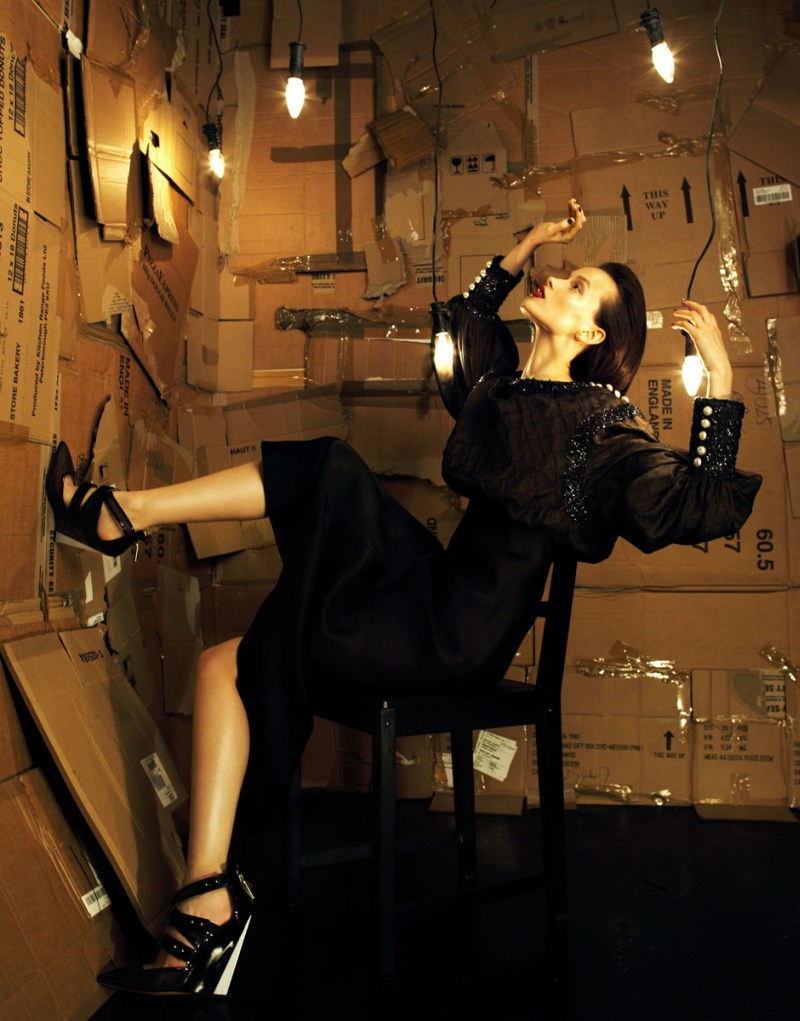 I was planning on my future as a homeless person. I had a really good spot picked out. Larry David 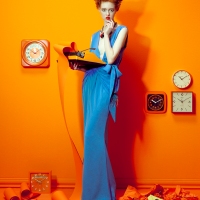